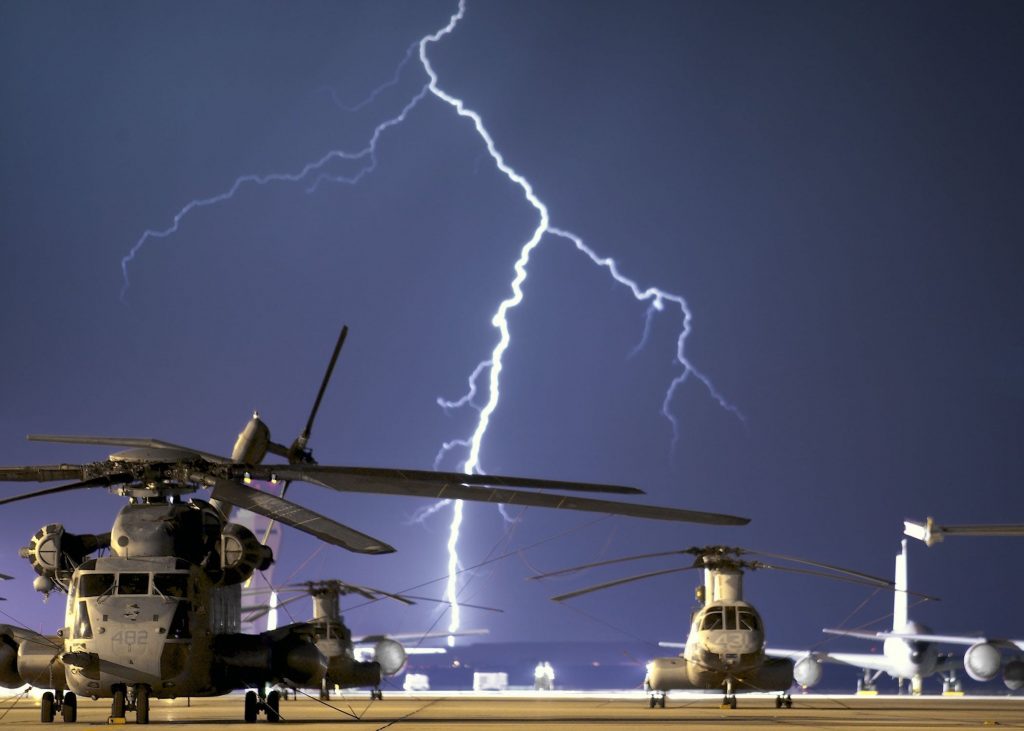 The Saltzman Institute co-hosts a University Seminar on Defense and Security with a goal of advancing the understanding of global military issues through sustained analysis. The seminar focuses on the most urgent problems of our time; assesses strategies to resolve, mitigate, and meet these challenges; and initiates specific courses of action. Queries may be sent to defensesecurity@columbia.edu

November 11, Joseph Helman, Office of the Director of National Intelligence