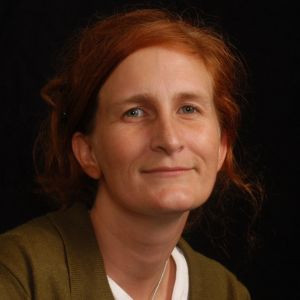 Tonya Putnam is a Research Scholar in the Arnold A. Saltzman Institute of War and Peace Studies at Columbia University.  Putnam investigates issues at the intersection of international relations and international law.  Her primary research interests involve extraterritoriality, transnational regulatory disputes, and exploring how international legal processes shape and are shaped by international politics.  Other areas of interest include human rights, post-conflict transitional justice, international weapons prohibition regimes, and security in the post-Soviet region.

Putnam has served as a Post-Doctoral Fellow at the Center for Globalization and Governance at Princeton University and as a Fellow and longtime affiliate of the Center for International Security and Cooperation at Stanford University.  Putnam is also a member of the California State Bar.

Putnam received a law degree from Harvard Law School and a Ph.D. from Stanford University’s Department of Political Science.

Alexander M. Golts and Tonya Putnam, “State Militarism and Its Legacies: Why Military Reform Has Failed in Russia,” International Security 29, no. 2 (Fall 2004).

David Dessler and Tonya Putnam, “Talking Across Disciplines in the Study of Peace and Security,” Center for International Security and Arms Control Conference Report, Stanford  University (1996).